skip to main | skip to sidebar

So i have some great pictures to post of my package but I am waiting for my son to get back from April Vacation.
Wow what a semster it has been... I feel like i am very behind in work I dont even know how it has rushed up on me.
Posted by silly sarahs at 7:11 PM No comments:

I LURVED THIS BOOK WHEN I WAS LITTLE AND READ IT TO TAGE WHEN HE WAS LITTLE
Posted by silly sarahs at 6:54 PM No comments: 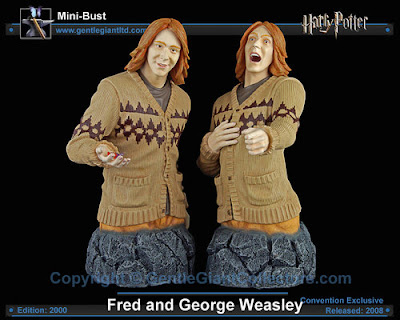 
2.Which “Harry Potter” character’s first name is the Roman equivalent of the Greed Goddess Athena?c. McGonagall


3. In ‘Harry Potter’ World, this wizard has created the Philosopher’s Stone (called the Sorcerer Stone in the US). The historical figure from the 14th and 15th centuries was a scribe and a manuscript-seller who became famous as an alchemist. Who is this individual?Nicholas Flammel


4. What is the first name of a character whose last name is the name of a Bulgarian leader from early 9th century who doubled the country’s territory?c. Viktor


5. Which character’s name is the name of goddess in Indian mythology?b. Patil


6. “Where the Wild Things Are” tells the story of Max, a young boy sent to bed without his supper for his wild antics. Who created this winner of the Caldecott Medal?a. Maurice Sendak


7. What was NOT one of the unexpected defense mechanisms that Harry, Ron, Hermione, and Griphook encountered in their attempt to rob Gringotts?d. The Geminio Curse


8. What was Snape aiming at when he cut off George’s ear?c. Another Death Eater’s wand hand


9. How much older than James was Lily? (Referring to Harry’s parents, not children).d. 2 months


10. Food is one of the five exceptions to what magical law?b. Gamp’s Law of Elemental Transfiguration
Posted by silly sarahs at 6:45 PM No comments:

I am in lots of troubble a dollar late and a day short
Posted by silly sarahs at 3:37 PM No comments:

I got a great package the other day. My batteries are once again dead thanks to my darling son. I will post pick tomorrow but her is some info
some 1.5 dpn
a bunch or yarn in snake colors
a bag of butterfingers..... gone thanks ds
a great little bag and a green is the new black bag
Posted by silly sarahs at 10:37 AM 1 comment:

So I skipped school the other day to go shopping for Ms. Starfire. What fun i had. I truly do find it hard to shop for others I so want to keep all the stuff i find for me.
Posted by silly sarahs at 9:15 PM 1 comment: 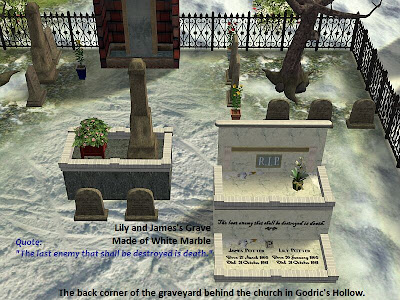 1. On which day did the Order of the Phoenix come to get Harry?
c. Saturday
2. During all this chaos with voldemort and the Death Eaters, people still had lives to live and Ron's oldest brother, Bill decided to marry Fleur Delacour? Who were the uninvited guests at Bill and Fleur's wedding?
b. Death Eaters
3. Voldemort had seven Horcruxes hidden in different places. Six of them were hidden at the Gaunt shack, Hogwarts, a cave, inside Harry, inside his snake, Nagini and Tom Riddles Diary. Did Voldemort hide the last Horcrux inside the Malfoy's vault at Gringotts?
b. No
4. Why did the Dumbledore's move to Godric's Hollow?
c. The father went to Azkaban
5. Harry and Hermione read a part of "Life and Lies of Albus Dumbledore," written by Rita Skeeter. Then they met Dumbledore's brother Abeforth and he told them the same story, just with a few details changed. Which of the following did Aberforth and Rita Skeeter agree on about Dumbdore's past?
b. That Dumbledore was friends with Grindelwald for a while.
6. When Harry and Hermione visit Godric's Hollow, they visit the graveyard to see Harry's parent's graves. Harry walks by a tombstone that we later learn belong to tone of "The Three Broother'. The brother buried there once owned what?
b. The cloak
7. The Trio finds out that Luna had been kidnapped by the Death Eaters , and that they won't give her back until they got Harry Potter. Why did they kidnap Luna?
a. Her father sided with Harry and Dumbledore
8. After Voldemort killed Snape, he left the room and Harry came out from under the cloak. Snape gave Harry some of his memories all the way from when he was a child to just months before. Harry dived into the Pensieve and which of the following did he not see?
c. Snape and Lily having fun in a potions class
9. On the search of the Lost Diadem, Harry finally gets to talk to the Gray Lady. Who was the Gray Lady when she was alive?
c. Helena Ravenclaw.
10. Which of these is not one of Harry or Ron's children?
d. Victoria


LilyRonSnapeLunaGodric's Hollow
Posted by silly sarahs at 8:29 PM No comments: 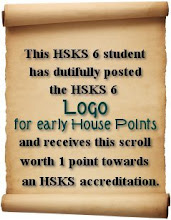 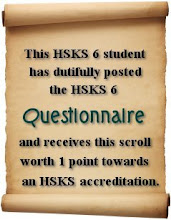 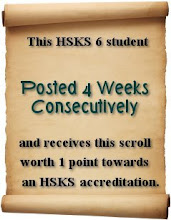 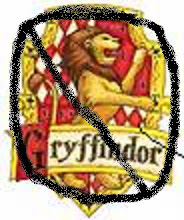